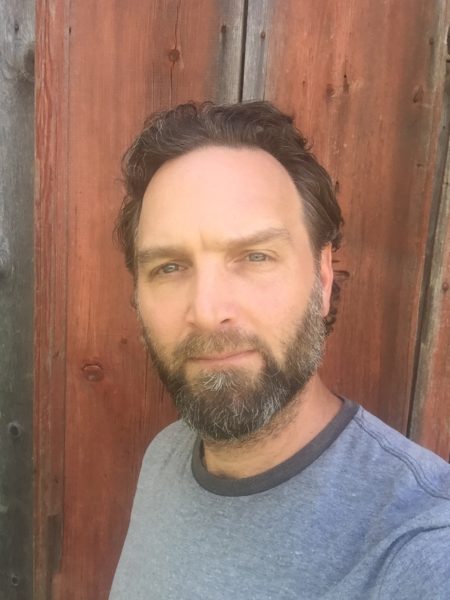 Tory Tepp’s work has broadly focused on exploring and reestablishing metaphysical connections between social and environmental ecologies that shape communities. His most recent work focuses on the intersection of land art, agriculture, and eco-literacy. He received his BFA in painting from Parson’s, the New School for Design in New York City. In 2009, he earned his MFA in public practice as part of the inaugural class of Suzanne Lacy’s Public Practice program at Otis College of Art and Design in Los Angeles. After a temporary relocation to New Orleans, Tory assumed the role of the driver of a vintage armored car for Mel Chin’s Fundred Dollar Bill Project and proceeded on a 19,000-mile journey around the country representing the project. This led to the development of an itinerant art practice that kept him on the road, working from project to project, in New Orleans, Milwaukee, Los Angeles, Death Valley, Colorado, and the High Sierra Mountains. He currently splits his time between Sauk County, Wisconsin, and the Tampa Bay area in Florida. 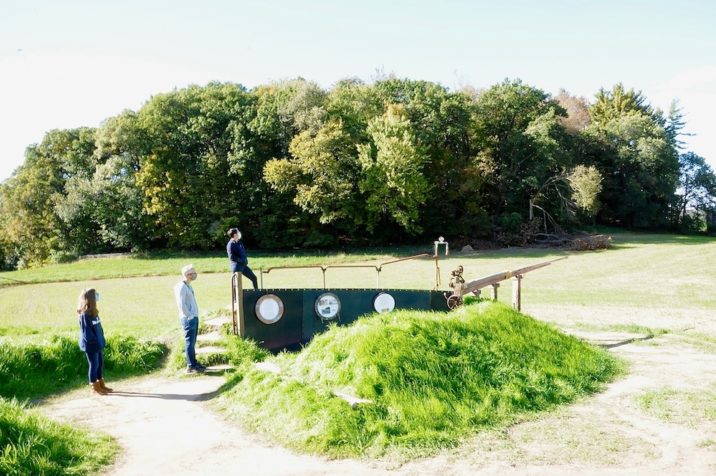 Tepp was commissioned to create the Sauk County ARK for the 2020 DTour. In the shape of a landlocked ship, this earthwork is sited in a 4-acre field planted with the intermediate wheatgrass Thinopyrum intermedium, the first perennial grain crop in the world, currently marketed as “Kernza.” The artist led the planting of Kernza with the farming family William & Alma Gasser, and worked with the Gassers & community collaborators to harvest Kernza in 2021. Phase 3 of the ARK will appear on the 2022 DTour.