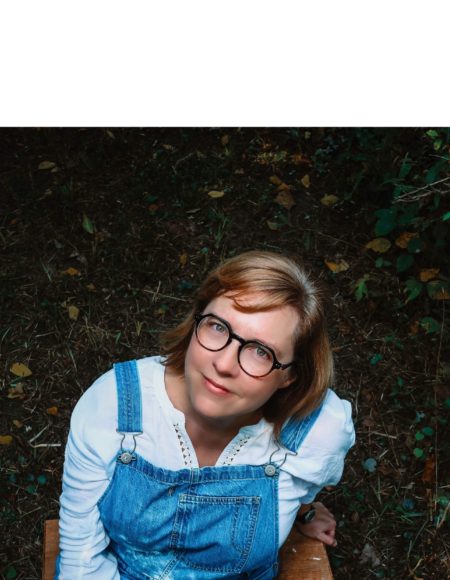 Denise Rolland Troyer is a ceramic artist based in Indiana whose work focuses on various, persistent growth forms such as fungi, lichen, and mosses. Troyer’s current research has led her to explore how fungi and fungal networks can beneficially affect the ecosystems in which they live. Her sculptural work speculates about how these growths may evolve in the future. Troyer is influenced by observations of natural treasures surrounding her home, as well as while traveling to other environments. While primarily working as a ceramicist, she is also Associate Faculty at Herron School of Art – Indiana University/Purdue University in Indianapolis. 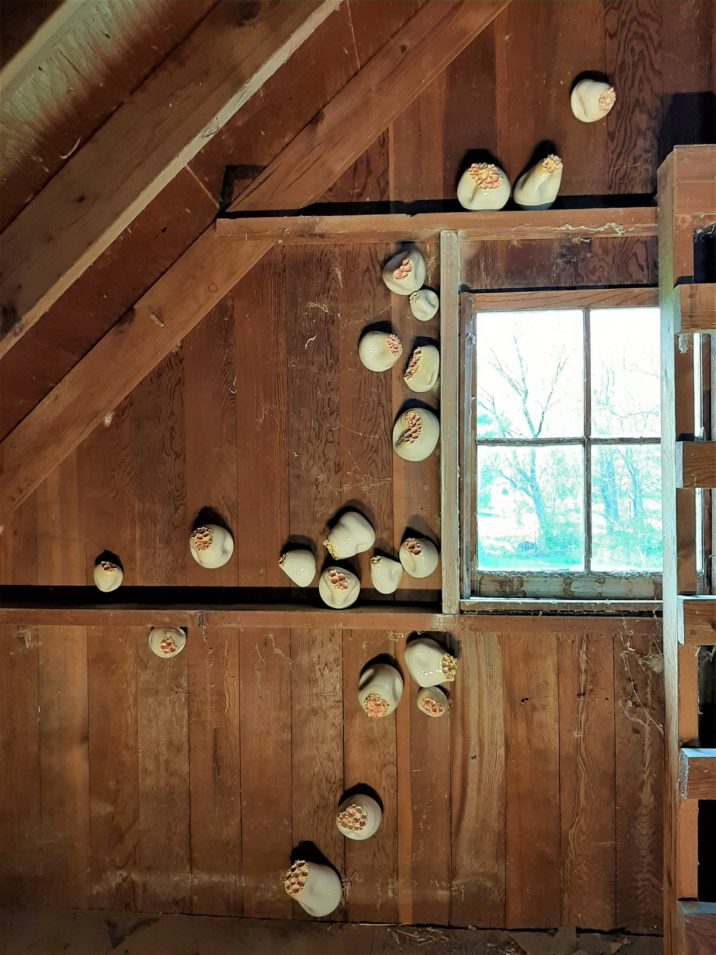